The Annex is now open for your culinary enjoyment! We start serving at 11am and go until close. Click here to learn more.

WeldWerks Brewing started like many other successful businesses: in a garage. Neil Fisher (co-founder and head brewer) began home brewing with friends at his home in 2009, and over the next few years, a full roster of nearly 2 dozen different colorful characters would come around once a month to brew, learn and enjoy one another’s company.

‍Fast forward a few years to the 2014 Big Beers, Belgians and Barleywines festival, held at the time in Vail, CO, which is home to one of the nation’s best home brew competitions. A soft agreement was made in advance that if Neil was able to bring home a medal at this prestigious competition, he would consider opening a brewery. Well, as it happened, he didn’t win a medal – he won two. That informal handshake between friends quickly turned into a business plan and, 11 months later, the first beers were poured at WeldWerks Brewing in Greeley, CO. 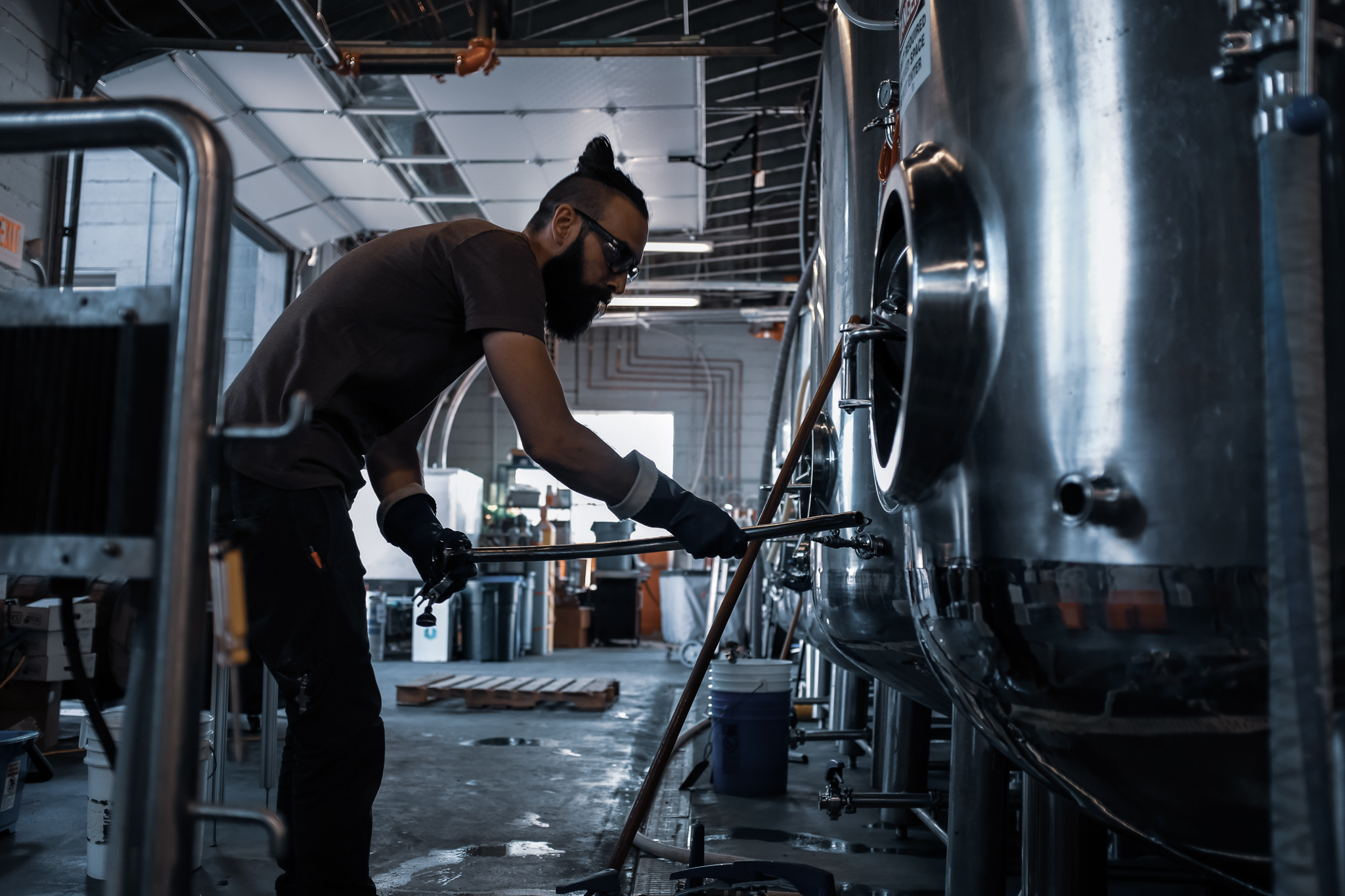 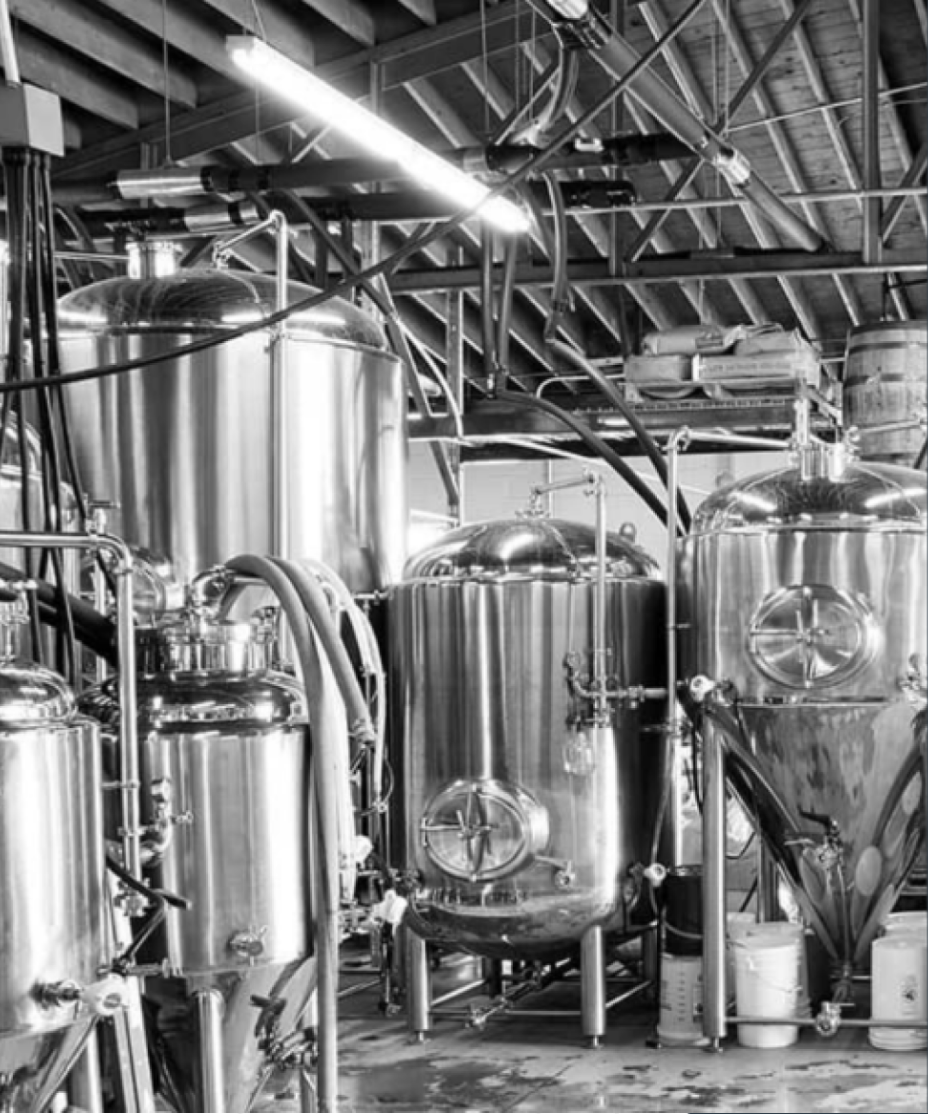 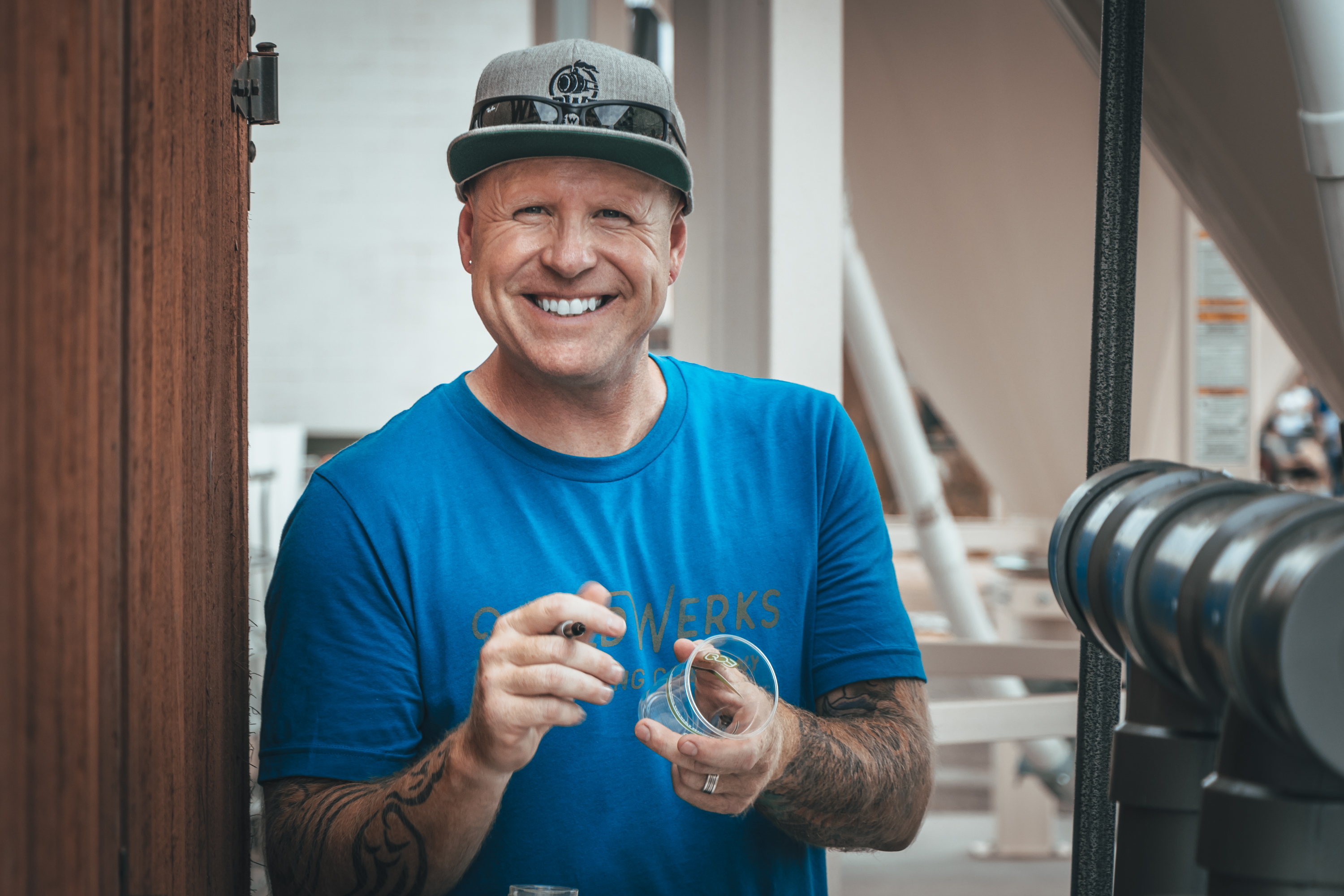 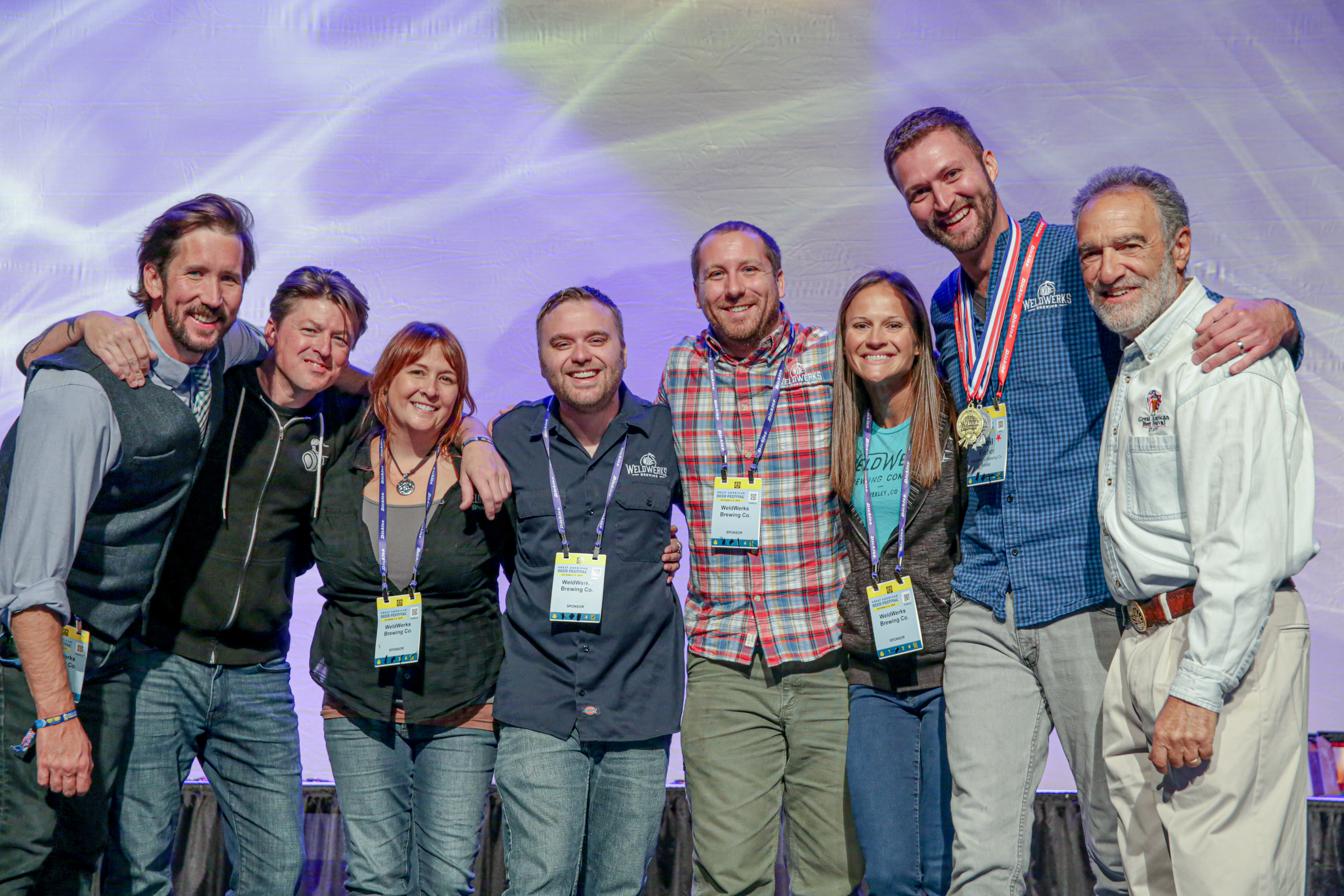 Without question, one of our biggest points of pride is the stellar team that we have been lucky enough to put together over the years. At various points these have included family, friends, and many of the characters that could be found home-brewing in co-founder Neil Fisher’s garage, years before the idea of WeldWerks was even put on the table. We also seek to bring in the best outside talent with the intent of always incorporating fresh viewpoints and best-practices across all areas of the brewery.

We are passionate about curating a group of people who can feel as though they have made important contributions to the health and operations of WeldWerks, no matter how long (or short) their stay might be with us. Every staff member is encouraged to take advantage of educational opportunities, to cross-train in different positions and to utilize our network of industry friends to learn more about any relevant personal areas of interest. Our brewery is our people, and without them, there’s no WeldWerks.

"Our brewery is the people"

At WeldWerks, we relentlessly pursue the creation of unique and innovative beer for every palate under the rainbow. Our mantra "Dialed-In Beer" – speaks to an innate desire to continually dial-in processes and procedures in an effort to craft a world-class experience for our visitors and consumers, now and for years to come. 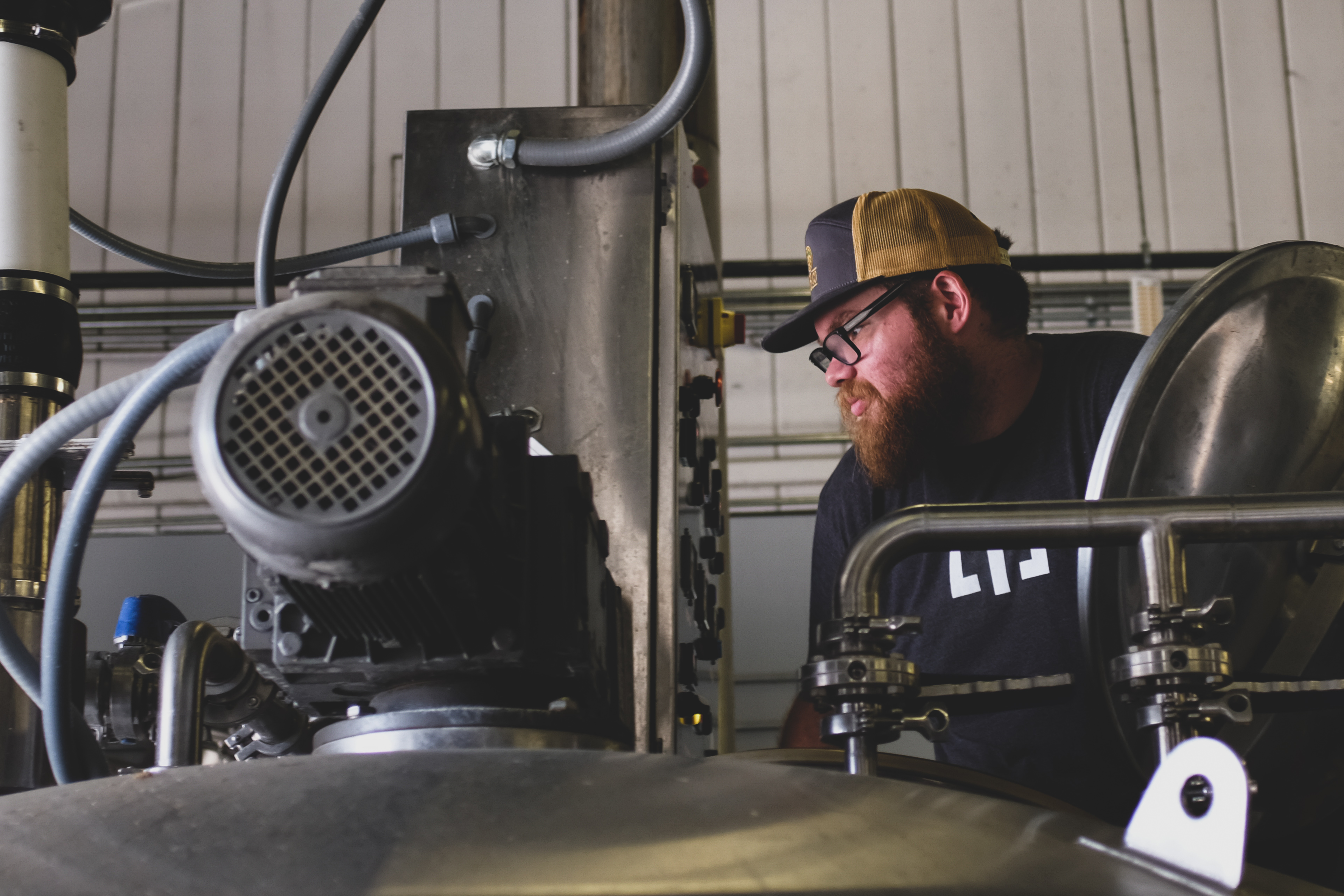 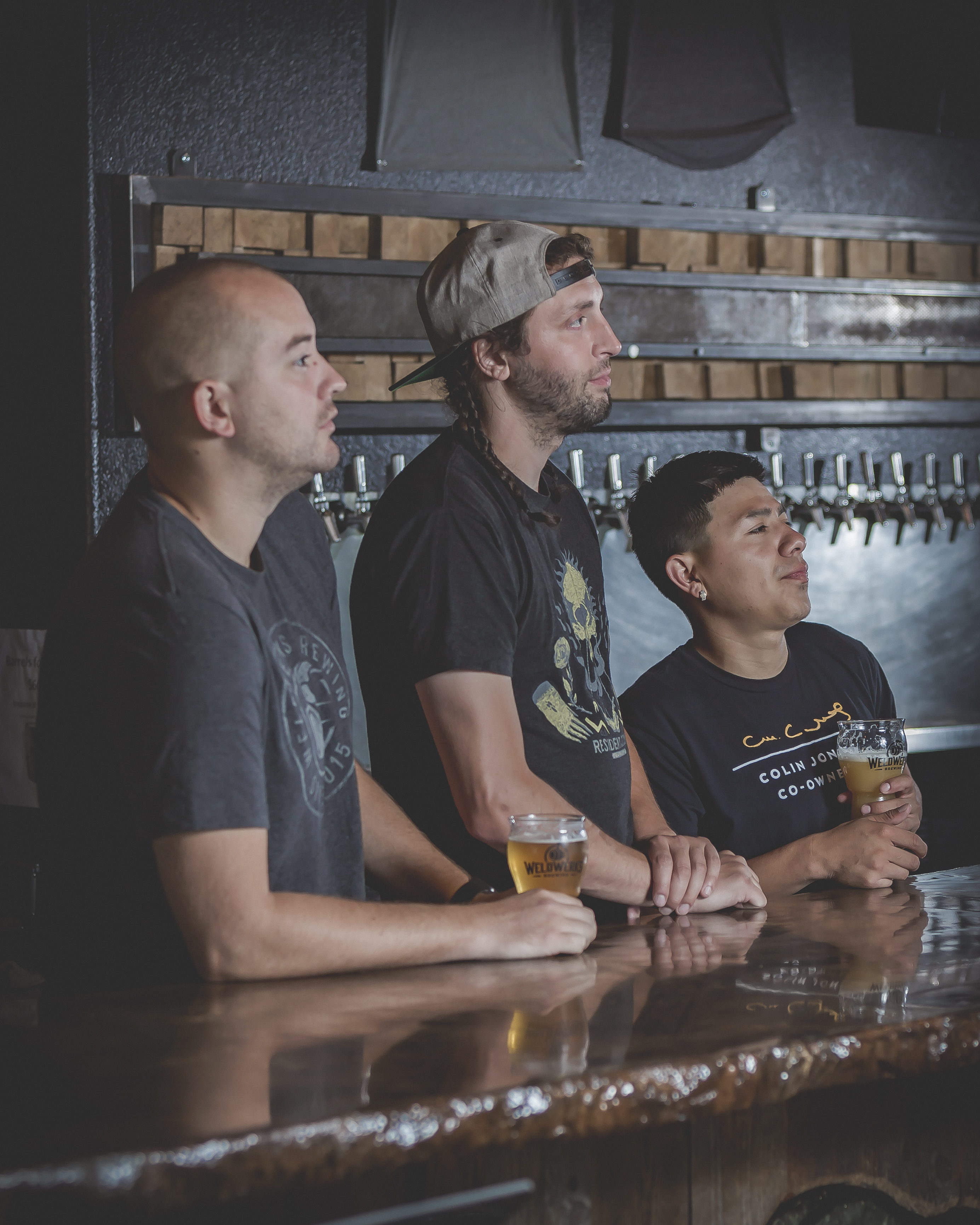 All of our beers are produced in our Downtown Greeley location on our 15 bbl 3-vessel steam brewhouse. Innovation and experimentation are in our blood, evidenced by the 300+ unique beers we have produced in just four years across a nearly infinite range of styles. But an uncompromising commitment to quality and the never-ending quest for improvement are what drive us.
‍
Dialed-In beer means dumping a batch when it doesn’t meet our exceptionally high standards without hesitation, no matter the cost. Dialed-In beer means that we will never stop learning and researching, and we will exhaust every resource at our disposal to design the best recipes, source the best ingredients, and utilize the best techniques. Dialed-In beers means when we produce a near perfect batch, our first question is how can we improve? Dialed-In beer means that when you order a WeldWerks beer, you can expect it to be expertly-crafted and world-class…but the next batch you find will be even better.

Our original production facility and taproom is located just north of Greeley’s bustling downtown, at the intersection of 5th St. and 8th Ave. We are also in the building stages of a satellite taproom in Colorado Springs, nestled between Manitou Springs and Old Colorado City on the west end of town.

Get the latest on weldwerks 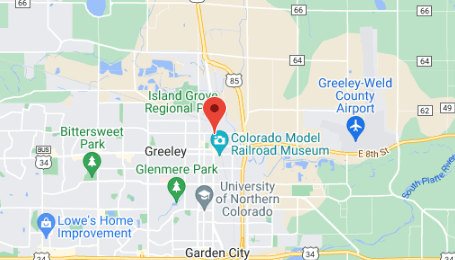